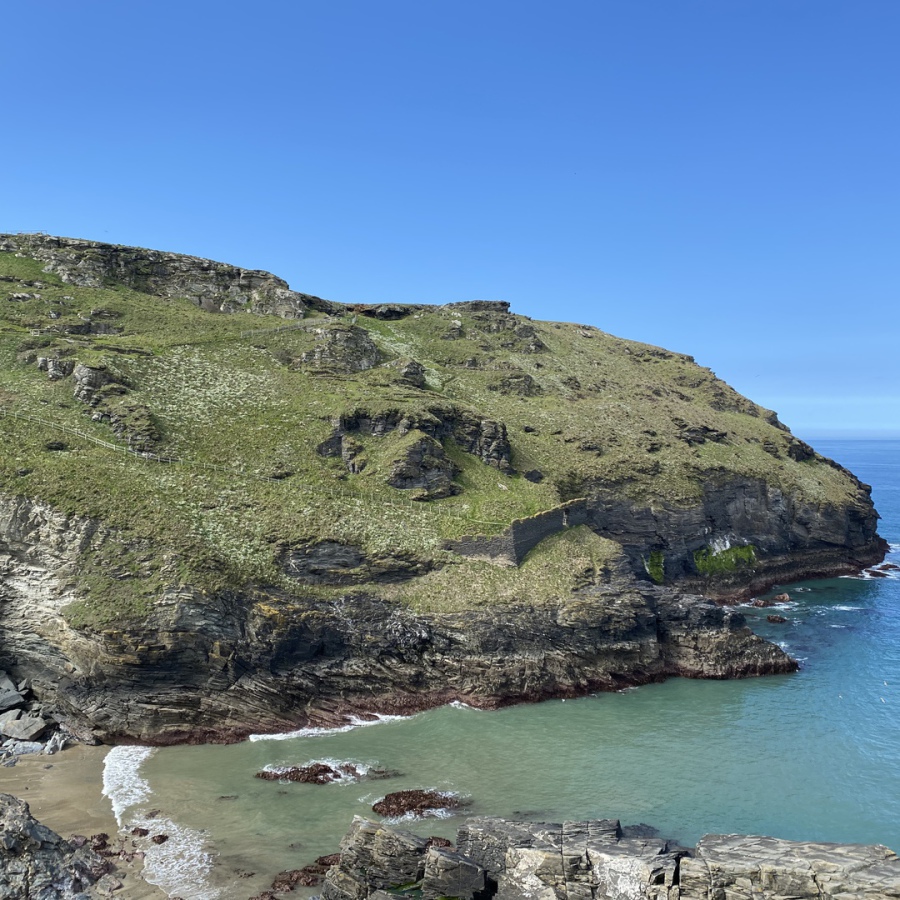 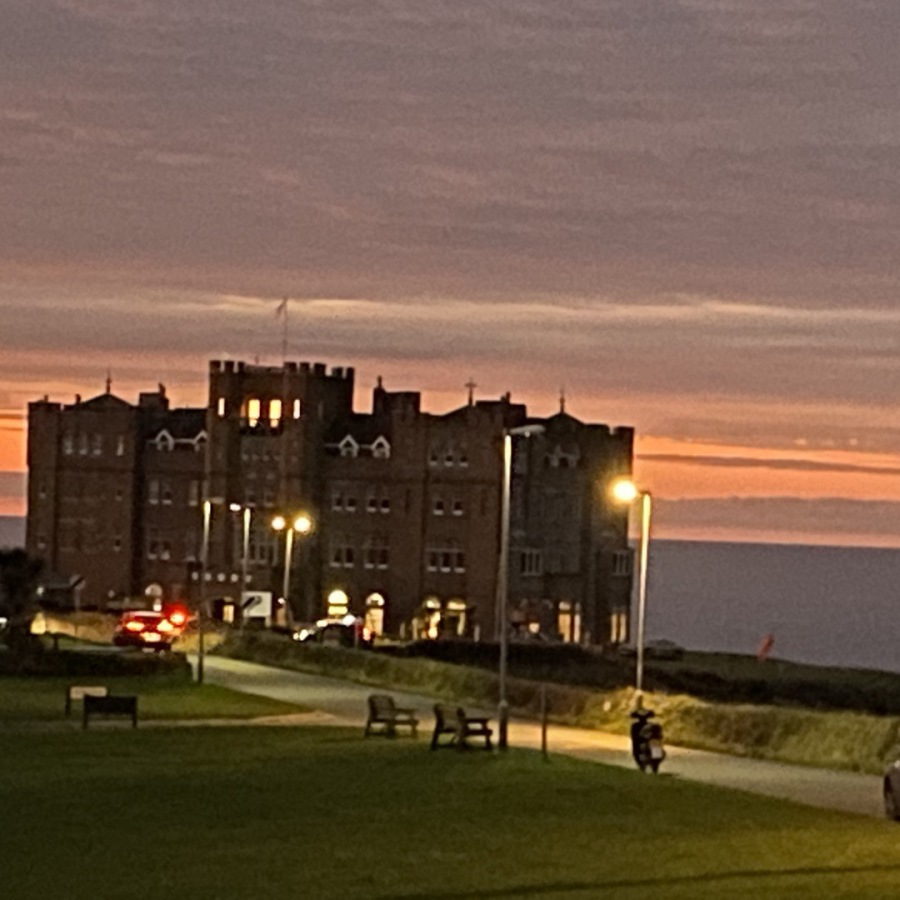 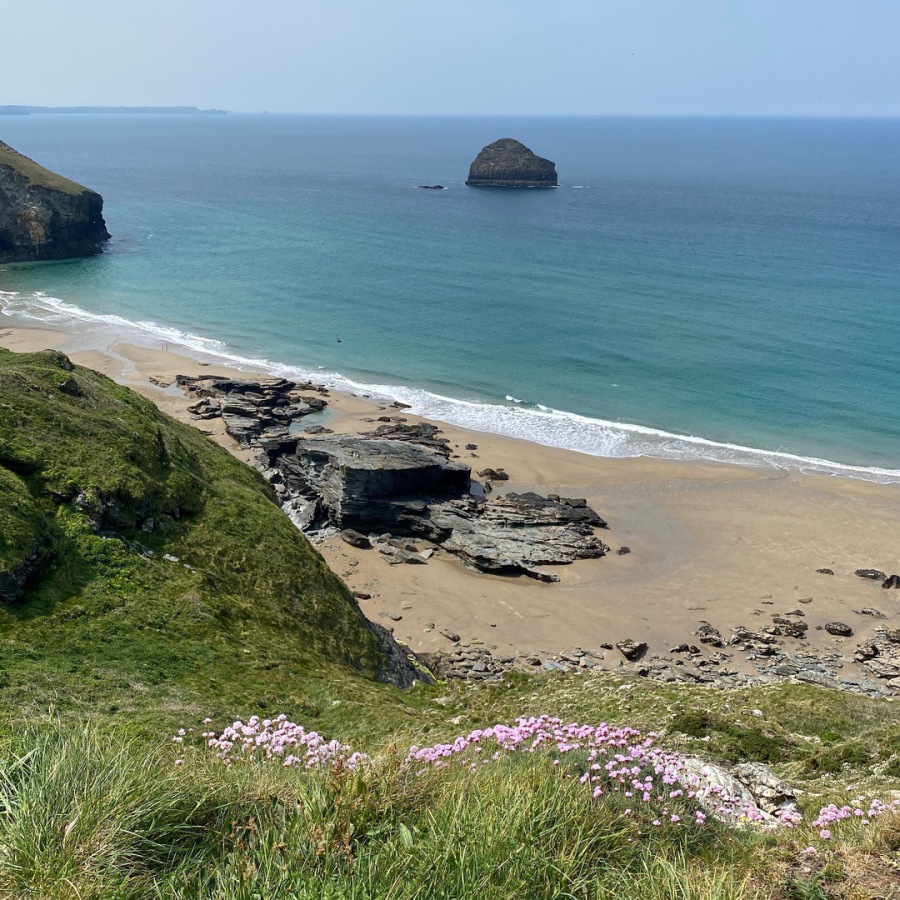 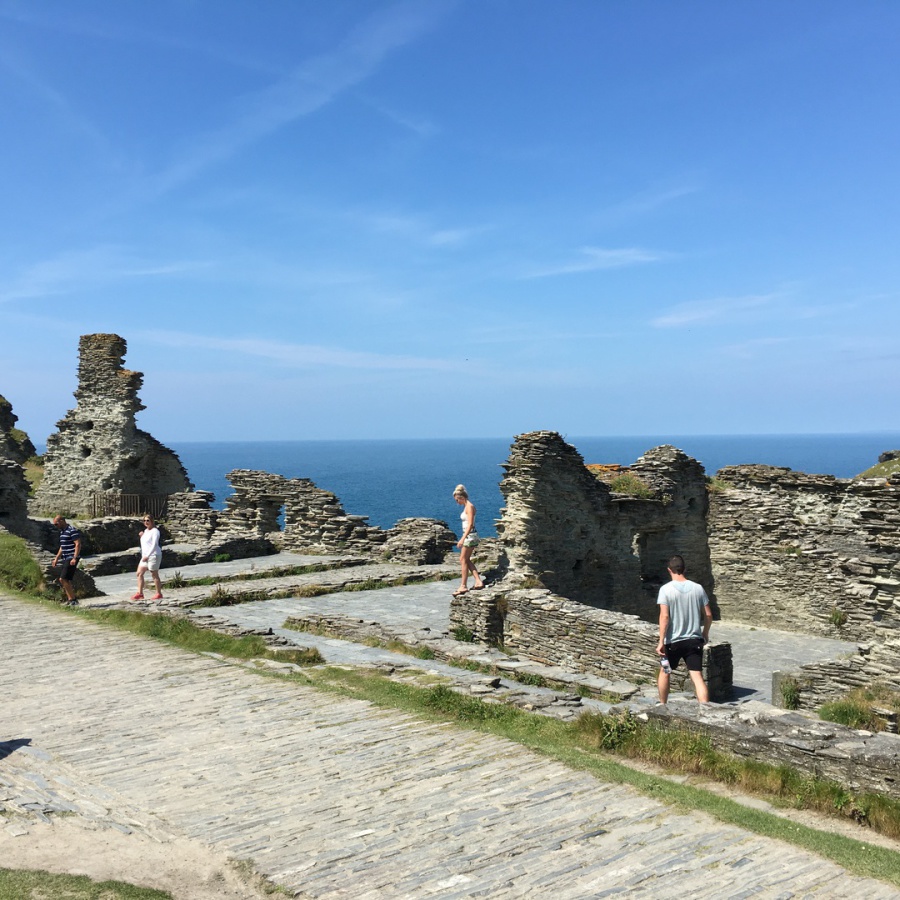 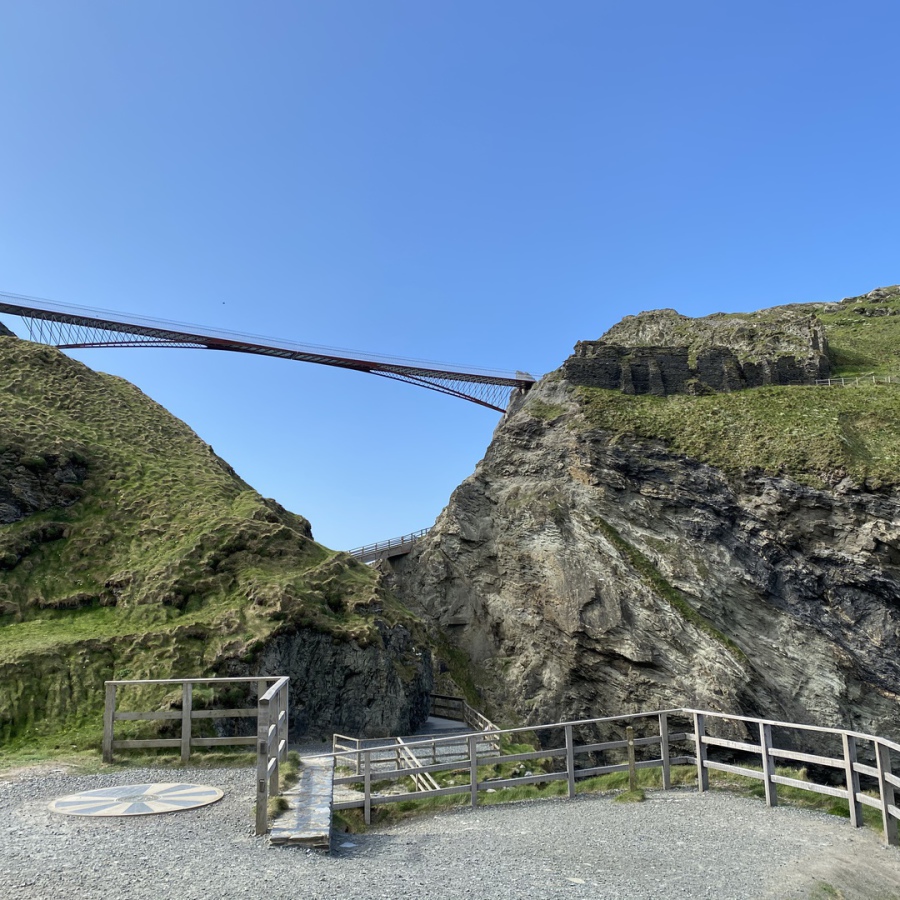 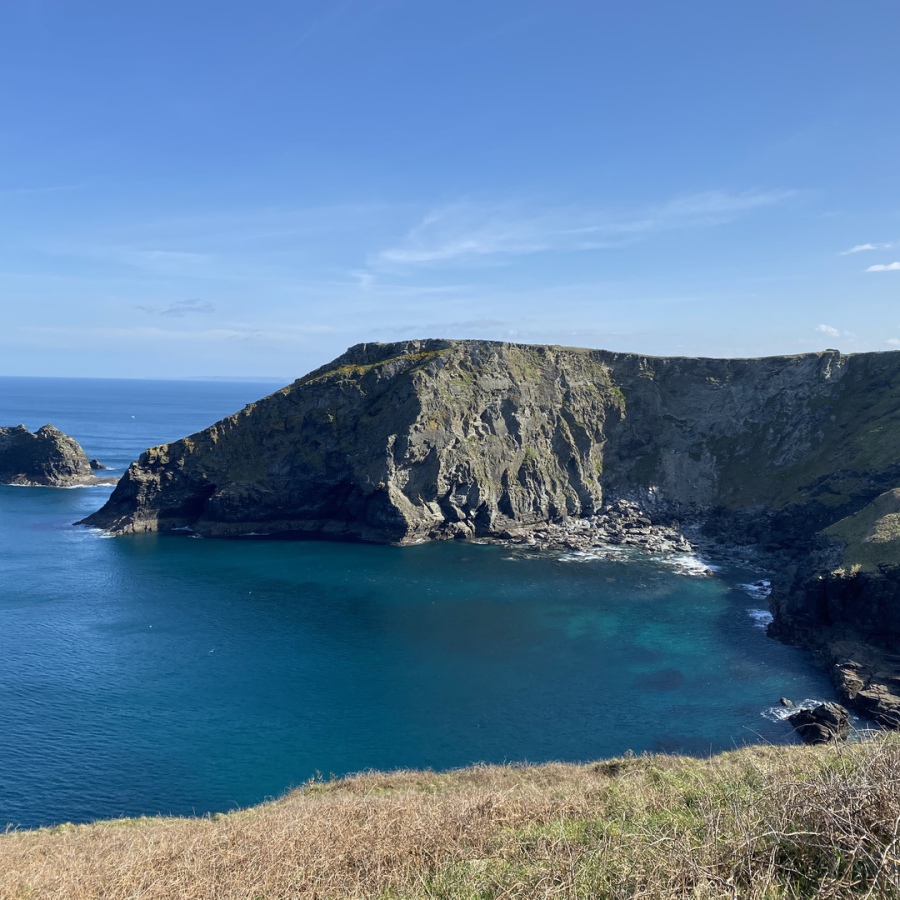 Tintagel is famous for its connection with the Arthurian legends,

The remains of the 13th-century King Arthur's castle stand on Castle Island which is accessed down a track just 200 meteres from Copthorne in the centre of the village. Below the castle on the Castle Beach is Merlin’s cave, which is accessible at low tide. Much of the spectacular cliffs either side of the castle are owned by the National Trust. The Coastal footpath is just minutes from Copthorne. Within the village of Tintagel you will find numerous shops, cafes and pubs. There is also the Old Post Office, which is owned by the National Trust, and King Arthur’s Great Halls which house some magnificent stained glass windows. The visitor centre in the village can provide a wealth of information about the area so that you can make the most of your visit.

Near to Tintagel lies the stunning beach at Trebarwith strand, which has life guards in attendance during he summer months. Bossiney Cove is another beautiful beach accessable at low tide via coastal paths.

Visit the waterfall at St Nectan's Glen or take a walk down the Rocky Valley to the Sea.

Tintagel is an ideal base for touring the County, we are within 'day trip distance' to all the attractions of Cornwall,Tintagel lies between the fishing villages of Boscatle & Port Isaac, both well televised , Boscastle in 1994 when it was devasted by the flood, but now fully restored and Port Isaac for its part as 'Port Wenn' in the television series 'Doc Martin'. Both well worth a visit for their Cornish Charm.

Drive further along the coast to the sandy beaches at Widemouth Bay and Bude, Polzeath and Daymer Bay or to Rock where you can go sailing and water skiing or take the passenger ferry over to the fishing port of Padstow.

Other outdoor pursuits include Golfing at Bowood near Camelford, Pony treking, Tennis courts, Surfing and cliff walking. The nearest leisure centres are at Camelford Bude and Wadebridge.

If you wish to make an enquiry  or place  a Booking, please contact

Get social with us.